Bhupender Yadav is a Bharatiya Janata Party leader from Rajasthan. Born in Ajmer on June 30, 1969, he is currently Union Minister Environment, Forest and Climate Change & Minister of Labour and Employment.

Bhupender Yadav is a Member of Parliament in the Rajya Sabha, representing Rajasthan, since 2012. He was reelected to the position in April 2018. Bhupender Yadav received his Bachelor of Laws degree from Government College, Ajmer.

Over the years, Bhupender Yadav has come to be the chairman of the following parliamentary committees:

Bhupender Yadav is the co-author of the book Supreme Court on Forest Conservation Paperback and regularly expresses his views on issues of critical importance in various newspapers and on news websites. His new book ‘The Rise of the BJP’ will be published in December.

In all roles that he has taken up, Bhupender Yadav has proven that hard work, dedication and standing by principles can take one a very long way. 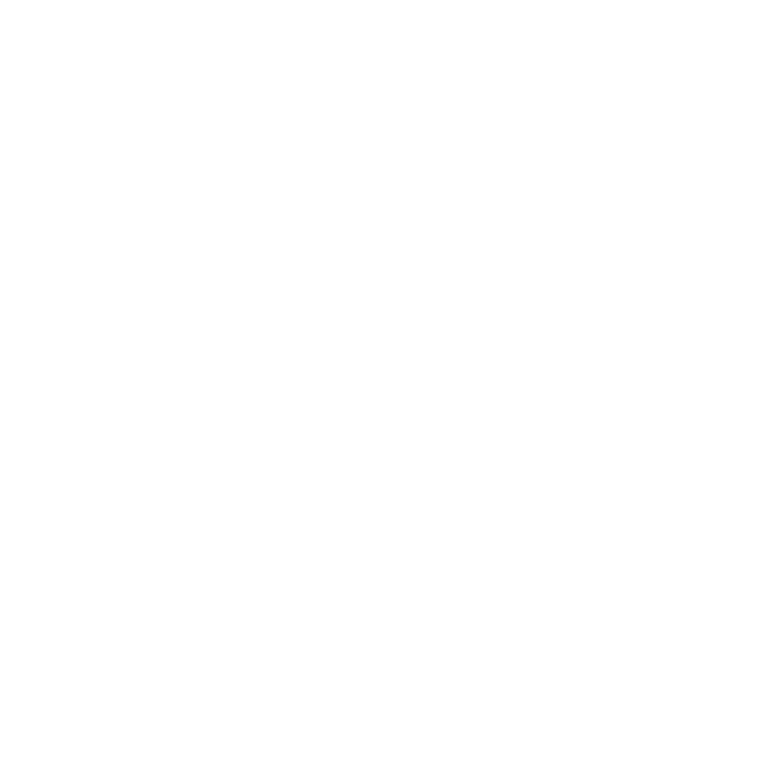 Appointed as the Minister for Labour and Environment

It was evidence of the efficacy and activism of Mr. Bhupender Yadav that he has been given the Ministry of Labour and Environment.

Acknowledging Shri Bhupender Yadav’s capability and commitment towards the party's ideology, Yadav given the election charge for Maharashtra Assembly Elections.

It was evidence of the efficacy and activism of Mr. Bhupender Yadav that he got re-appointed as a Member of Parliament, Rajya Sabha in 2018.

Shri Bhupender Yadav was entrusted with the responsibility of Party In-Charge for Uttar Pradesh Assembly Election in 2017.